The origin of Aston Service Dorset can be traced back to the 1930s, when Ivan Forshaw was in business as a Lagonda specialist. He was instrumental in establishing the 2 Litre Lagonda Register and later involved in its amalgamation with the Lagonda Club, taking up the post of spares and technical advisor. Ivan set up home in Parkstone, Dorset and married Enid in 1938, producing two sons, Roger in 1940 and Richard in 1946. Ivan also had a passion for motorbikes and was a well-known grass track rider. At the outbreak of the Second World War, Ivan ceased business and joined the Army, initially as a dispatch rider, rising through the ranks to the rank of Acting Major and seeing service in North Africa and Italy before being invalided out in 1945. After the end of the war, he recommenced business, continuing to provide spares service and technical support to Lagonda owners. Following David Brown's acquisition of the Aston Martin and Lagonda businesses in the lean years after the War and the amalgamation of the two companies in 1947, the new company handed over the enquiries relating to pre-war Lagondas to Ivan Forshaw, their interest being in manufacturing cars and supporting the post-war models rather than the legacy of the businesses David Brown had purchased. The link with Aston Martin Lagonda Limited was firmly established and still exists today. Activities were extended to include the post-war Aston Martin and Lagonda cars and the business thrived during difficult times, largely because of the personal nature of the service provided. When Sir David Brown's ownership of Aston Martin Lagonda Limited came to its sad end, the sole rights to remanufacture parts for Aston Martin DB2 and DB2/4 models, plus the David Brown Lagondas, were offered to Ivan Forshaw.

Aston Service Dorset were incorporated in 1972 to purchase these rights, with Ivan Forshaw and sons Richard, a garage proprietor and qualified engineer, and Roger, a chartered accountant, as its partners. The family's garage premises were extended by the addition of a showroom and extra workshop spaces to accommodate the new business. Aston Martin Lagonda Limited appointed Aston Service Dorset as a parts and service dealer, and it has since provided parts service for all post-war models, together with workshop facilities for service, repair and restoration from 1972 to 2000. Following the untimely death of Richard Forshaw in 1997, aged 50 years, the remaining partners decided that having fulfilled their commitments to work-in-progress and having regard for the wishes of an aging team of service engineers who expressed the wish to retire, the workshop facilities should be withdrawn. 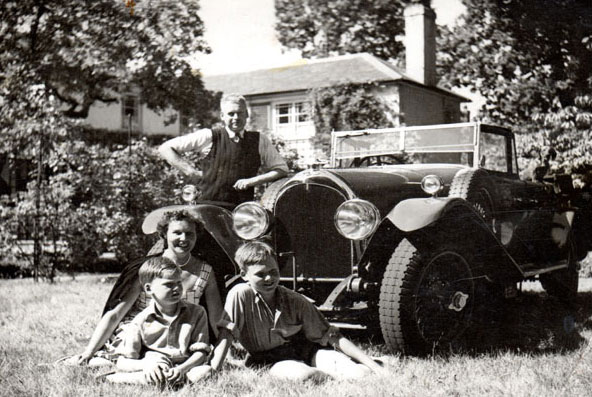 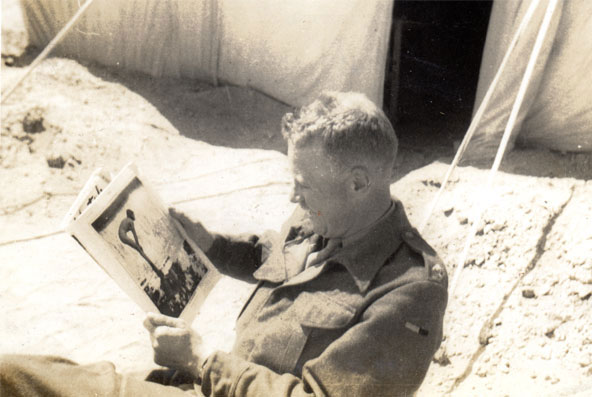 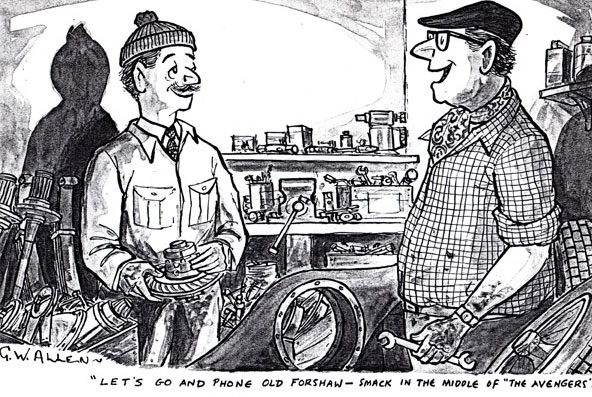 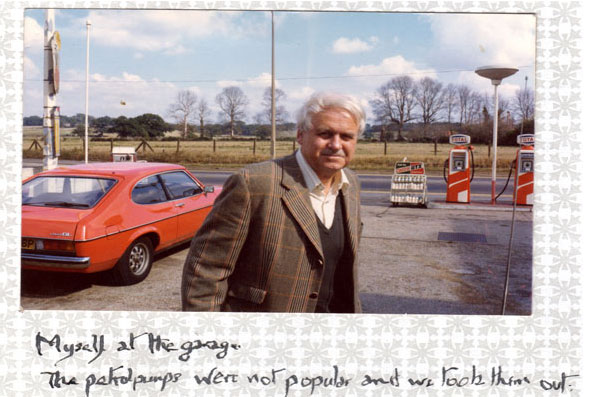 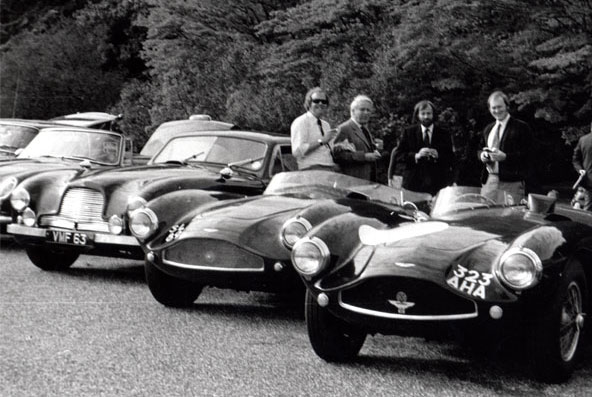 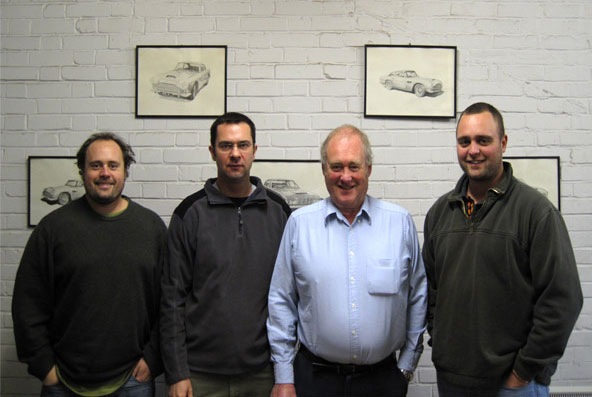 Richard was instrumental in overseeing the workshops and any restoration to our own cars that was being undertaken. He was also a fanatical speedway fan and his collection of over 30 bikes is now displayed at the Haynes Motor Museum. When the Aston Martin Lagonda Company appointed Heritage Dealerships, replacing the previously appointed parts and service dealerships, their main requirement was that Heritage Dealers offered workshop facilities. Aston Service Dorset did not fit comfortably into this category. However, in view of the long standing and close relationship which exists between the Aston Martin Lagonda Company and Aston Service Dorset, which extends back over 50 years, and because of Aston Service Dorset's ownership of the rights to remanufacture parts for the early models, the business continues as officially recognised parts specialists for all models up to and including the DB7 Vantage. James Forshaw joined the business in 2004 on finishing his agricultural degree at Cirencester University. Sadly, Ivan Forshaw passed away in 2006 at the age of 94. Right up to his last days, he still maintained an active involvement in the daily goings on at Aston Service Dorset and regularly had parts brought up to his flat for him to restore as part of ongoing restoration projects that he was managing. This then left the partners as Roger and James Forshaw. Simon Spenceley, resident technical expert, joined the business in 1985, originally working in the workshop until its closure, when he moved upstairs to run the parts department. Antony Forshaw joined the business as a partner in 2009, having spent 9 years in the Royal Marines, retiring as an acting major, serving in Afghanistan, Iraq and Northern Ireland. Today the business still thrives, and we aim to keep a good stock of all wearing parts for the cars and are always looking to produce parts that we no longer have as new/old stock, from the original drawings, thereby ensuring that we continue to provide a personal service for all Aston Martin owners, as we have done now for nearly 70 years.